There will come a time in Visual Basic for Application (VBA) programming when you will want to save a variable that you are able to modify whose value remains persists between sessions. Such a variable is particularly useful when saving users specific settings in your application, maintaining software license keys, or storing anything else you may wish.

There are 3 VBA functions that are of interest to this approach:

The following VBA code may be used as an example of how to read, write, and delete these registry settings.

Subscribe to the blog in the right side panel. 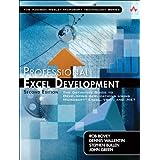 The best resource I’ve found to take you’re VBA development skills to the next level, including: 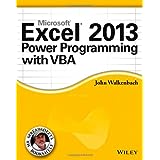 An excellent introduction and ongoing reference for VBA development, including: